Scientists may have finally have found the long-elusive cause of Alzheimer's disease: Porphyromonas gingivalis, the key bacteria in chronic gum disease.

That's bad, as gum disease affects around a third of all people. But the good news is that a drug that blocks the main toxins of P. gingivalis is entering major clinical trials this year, and research published Wednesday shows it might stop and even reverse Alzheimer's. There could even be a vaccine. Alzheimer's is one of the biggest mysteries in medicine. As populations have aged, dementia has skyrocketed to become the fifth biggest cause of death worldwide. Alzheimer's constitutes some 70 per cent of these cases and yet, we don't know what causes it.

Next SOC Codes for Dentists, Hygienists and Assistants 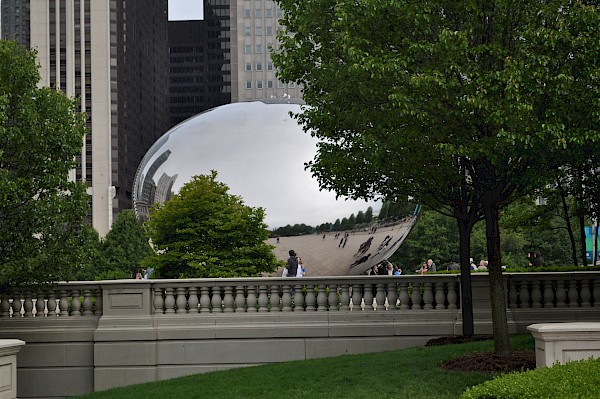